What Cockroaches Do To Your Home

In addition to being an all-around nuisance, cockroaches can spread disease and trigger allergic reactions. Their presence can also scare away visitors at your home or clients from your office. Cockroaches are also extremely resilient pests, and very difficult to get rid of.

Here’s How We Take Care of Cockroaches

The first thing we’ll do is perform a free onsite inspection. We’ll then outline the steps required to solve the problem.

A scheduled routine visit to put a preventative plan in place to monitor and prevent/treat any further cockroaches from coming back.

Cockroaches are nocturnal insects. They prefer to live and feed in the dark, so a cockroach seen during the day is a sign of infestation. Cockroaches tend to prefer dark, moist places to hide and breed and can be found behind refrigerators, sinks and stoves, as well as under floor drains and inside of motors and major appliances. Because they can flatten their bodies to fit into narrow areas, cockroaches may also be found hiding beneath rubber mats, behind wallpaper and within wall cracks.

Some species emit unpleasant smells called pheromones. In the event of serious infestation, a strong, oily or musty odor may be present. The bodies of dead cockroaches can also be found throughout the house. 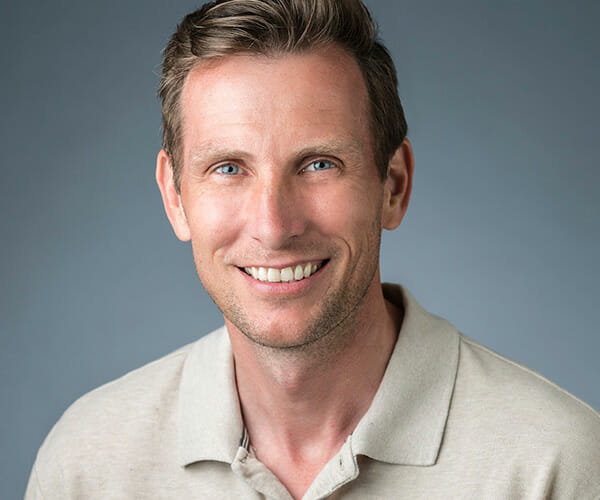 Contacts us for a free inspection!

Some Helpful Advice on How to Handle Ants

Things you can do to assist with the success of Ant control around your home.

How To - Ant control:

Some Helpful Advice on How to Handle Cockroaches

Things you can do to assist with the success of Cockroach control around your home.

How To - Cockroach control:

Some Helpful Advice on How to Handle Spiders

Things you can do to assist with the success of Spider control around your home.

Spiders are looking for a meal.

How To - Spider control: